I have just returned from a week long trip to the Lofoten Islands in Norway.   The Lofoten Islands are a chain of islands up at North West Norway well within the Arctic circle.    It was the most breath-taking scenery I have ever laid eyes on.  A landscape of steep mountains rising from the sea, fjords and narrow coastal strips.   The landscape was formed by glaciers and natural forces and is one of Norway’s most interesting areas.

I travelled with fellow photographers, Michelle Hughes Walsh and Marek Biegalski . To get there we flew from Dublin with Norwegian airlines to Oslo..  We then flew from Oslo to Narvik in the north of Norway .  After that it was a 5 and a half hour journey in the car to our destination.

We stayed in an idyllic location at Eliassen Rorbuer near the fishing village of Reine.  Reine is in the middle of a fjord and between our accomodation and the village of Reine was one of the most spectacular stretches of scenery ( Main image ) 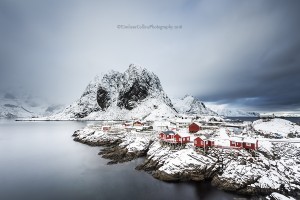 Eliassen Rorbuer , where we stayed.

There were many beaches to visit and enjoy.   Flakstadoy, Skagsanden, Ytresand , Hauklandstranda  and Uttakliev to name but a few.  It was wonderful to see the waves washing over snow covered beaches ! 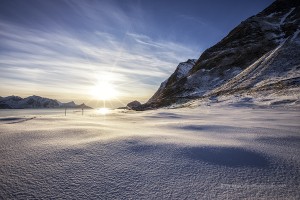 We also witnessed the incredible sight of the Northern lights in the sky.   The dance of the northern lights was a magical sight and the jagged icy peaks rising from the sea provided a spectacular backdrop… the iconic peak of Olstind being the most memorable. 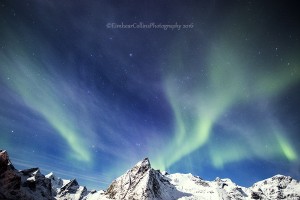 Northern lights dancing in the sky over Mount Olstind.

There are lots of tiny traditional villages dotted around the islands. The Lofoten islands depends on the sea for its livelihood.   In the winter the warm gulf stream water  flush schools of cod up here to the Lofoten islands..  keeping the local fisherman very happy.   Rickety looking cod-drying racks are everywhere.   The Arctic cod is hung out to dry and had been done so for over a thousand years .  Lofoten dried fish is famous.  The fish is gutted before being hung out to dry and the heads are dried separately. 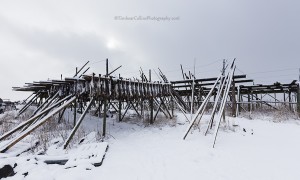 Cod hanging out to dry on wooden racks

The fishermen live in pretty Rorbu ( Fishermans cabin ).  Which are precariously built on stilts on rocky outcrops. 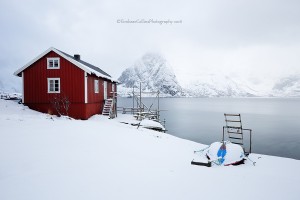 This trip to the Lofoten Islands hugely exceeded my expectations.  I had drooled over images for a few weeks beforehand … and in reality it was even more spectacular than I had imagined. 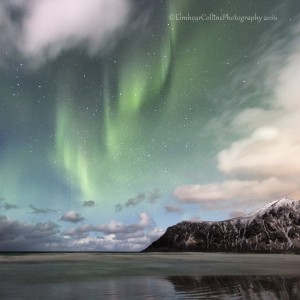 If you are interested in visiting the Lofoten island and seeing some of these incredible sights for yourself, Marek will be running photography workshops there in the very near future.  Having attended 2 of Mareks workshops in the past, I can highly recommend them . 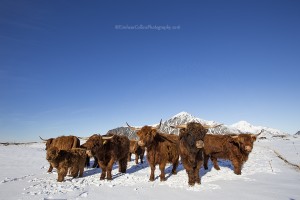 Some highland Cattle posing for us ! 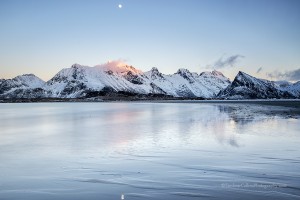 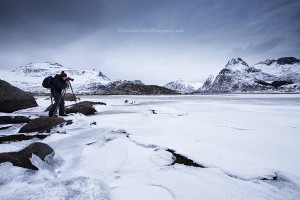 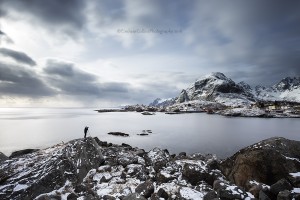 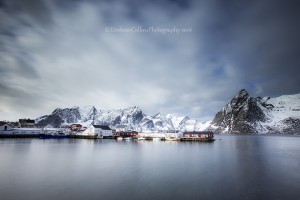 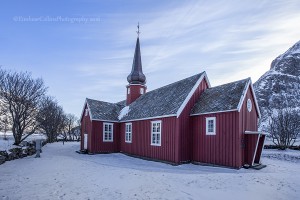 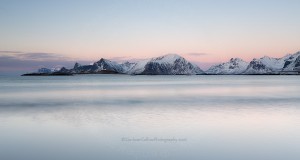 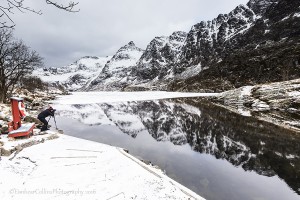 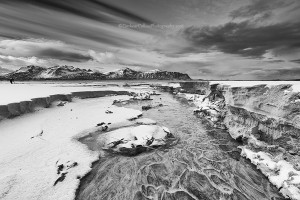 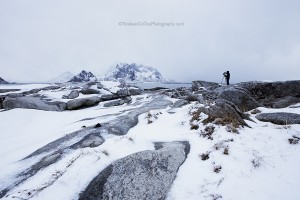 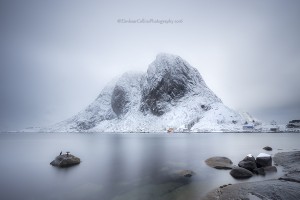 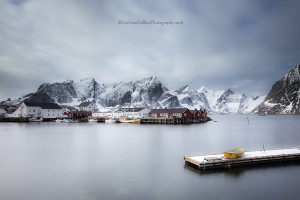 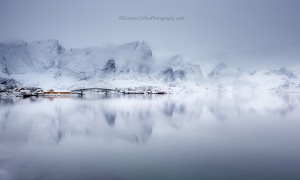 I am a freelance photographer who loves to explore nature just as much as I love to capture it through my lens. View all posts by Eimhear Collins

19 Replies to “Paradise in the Arctic”